Description
Databases are crucial to building applications. They store data that make our applications work like they should. A database query is a request for a database's data so we can retrieve or manipulate it.

At a very high level, a query is a question. When we talk about queries in relation to other people, we expect some sort of answer in return. This is no different for computers when we perform database queries.

A database query is a similar action that is most closely associated with some sort of CRUD (create, read, update, delete) function. A database query is a request to access data from a database to manipulate it or retrieve it. This allows us to perform logic with the information we get in response to the query.

A database is an organized collection of structured information, or data, typically stored electronically in a computer system. A database is usually controlled by a database management system (DBMS). Together, the data and the DBMS, along with the applications that are associated with them, are referred to as a database system, often shortened to just database.

Data within the most common types of databases in operation today is typically modeled in rows and columns in a series of tables to make processing and data querying efficient. The data can then be easily accessed, managed, modified, updated, controlled, and organized. Most databases use structured query language (SQL) for writing and querying data

SQL is a programming language used by nearly all relational databases to query, manipulate, and define data, and to provide access control. SQL was first developed at IBM in the 1970s with Oracle as a major contributor, which led to implementation of the SQL ANSI standard, SQL has spurred many extensions from companies such as IBM, Oracle, and Microsoft. Although SQL is still widely used today, new programming languages are beginning to appear.

A NoSQL, or nonrelational database, allows unstructured and semi structured data to be stored and manipulated (in contrast to a relational database, which defines how all data inserted into the database must be composed). NoSQL databases grew popular as web applications became more common and more complex.

PostgreSQL is a powerful, open source object-relational database system that uses and extends the SQL language combined with many features that safely store and scale the most complicated data workloads.

MongoDB is an open-source document database built on a horizontal scale-out architecture that uses a flexible schema for storing data. 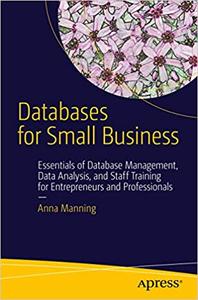 Databases for Small Business Essentials of Database Management, Data Analysis, and Staff Training for Entrepreneurs and 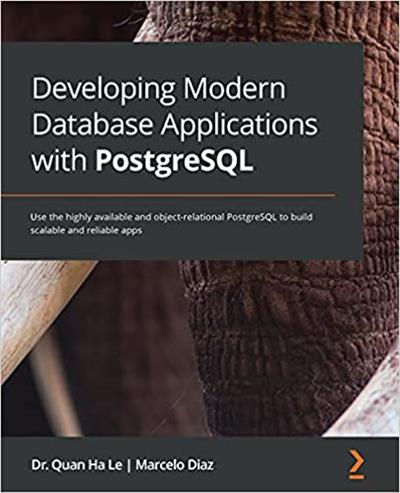 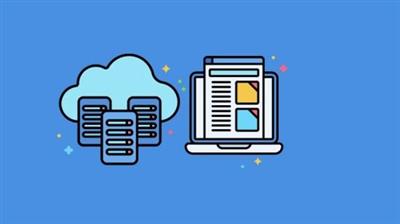 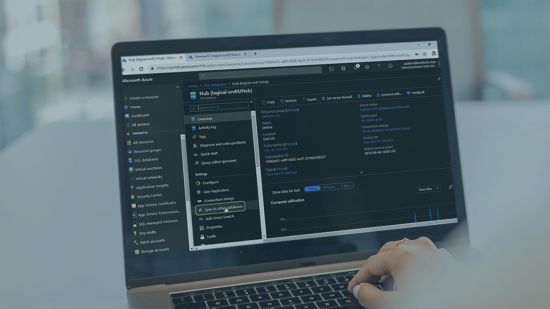