America's Israel: The US Congress and American-Israeli Relations, 1967–1975 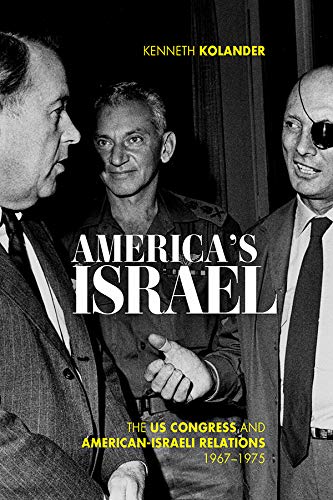 One of the defining features of United States foreign policy since World War II has been the nation's special relationship with Israel. This informal alliance, rooted in shared values and culture, grew out of a moral obligation to promote Israel's survival in the aftermath of the Holocaust as US policymakers provided military aid, weapons, and political protection. In return, Israel served American interests through efforts to contain communism and terrorism in the region. Today, the US provides almost four billion dollars in military aid per year, which raises questions regarding interest and propriety: At what point does US support for Israel exceed the boundaries of the countries' unconventional relationship and become counterproductive to other national interests, including the pursuit of peace in the Middle East?
Kenneth Kolander provides a vital new perspective on the US-Israel bond by focusing on Congress's role in developing and maintaining the special relationship during a crucial period. Previous studies have focused on the executive branch, but Kolander demonstrates that US-Israel relations did not follow a course preferred by successive presidential administrations, especially in the 1960s and 1970s. Instead, he illuminates how influential lobbyists, America's affinity for Israel and antipathy towards Arabs, and economic pressures influenced legislators and inspired congressional action in support of Israel. In doing so, he presents an essential investigation of the ways in which legislators exert influence in foreign policy and adds new depth to the historiography of an important dynamic in postwar world politics. 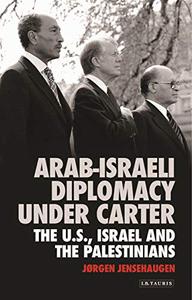 Arab-Israeli Diplomacy under Carter The US, Israel and the Palestinians 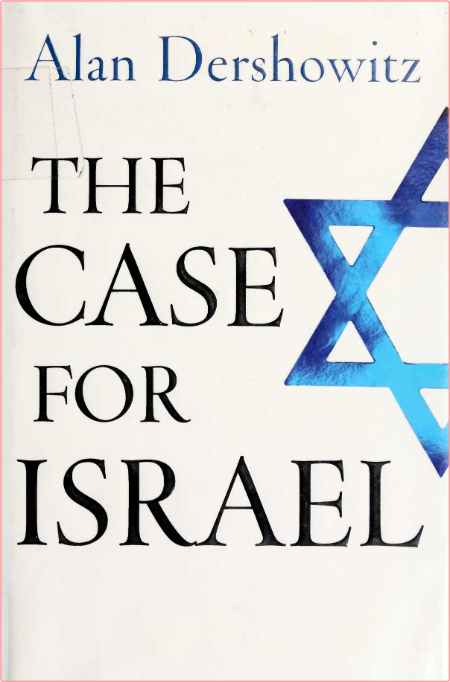 The Case for Israel by Alan Dershowitz PDF 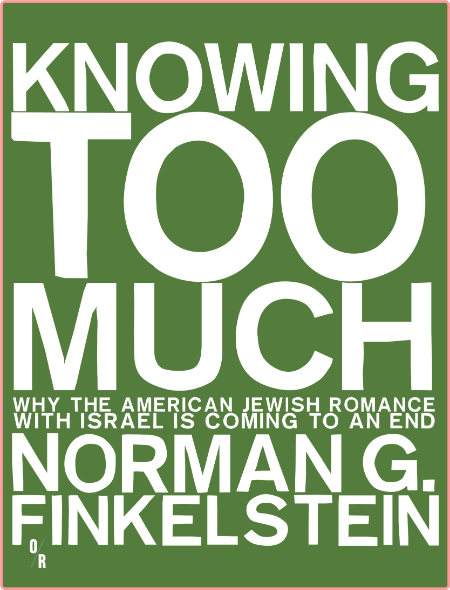 Knowing Too Much Why the American Jewish Romance with Israel is Coming to an End by Norman Finke... 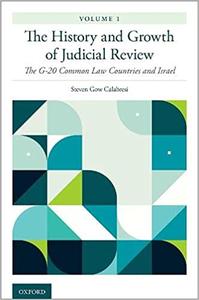 The History and Growth of Judicial Review, Volume 1 The G-20 Common Law Countries and Israel 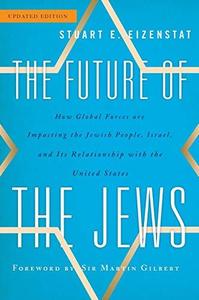 The Future of the Jews How Global Forces are Impacting the Jewish People, Israel, and Its Relationship with the United States