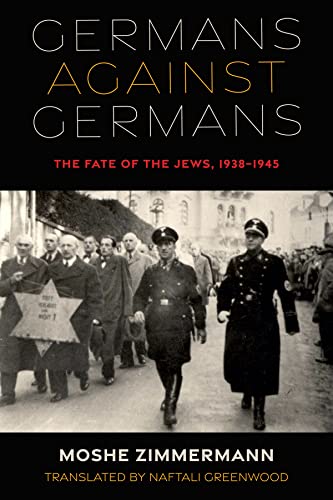 Among the many narratives about the atrocities committed against Jews in the Holocaust, the story about the Jews who lived in the eye of the storm—the German Jews—has received little attention. Germans against Germans: The Fate of the Jews, 1938–1945, tells this story—how Germans declared war against other Germans, that is, against German Jews.
Author Moshe Zimmermann explores questions of what made such a war possible? How could such a radical process of exclusion take place in a highly civilized, modern society? What were the societal mechanisms that paved the way for legal discrimination, isolation, deportation, and eventual extermination of the individuals who were previously part and parcel of German society?
Germans against Germans demonstrates how the combination of antisemitism, racism, bureaucracy, cynicism, and imposed collaboration culminated in "the final solution." 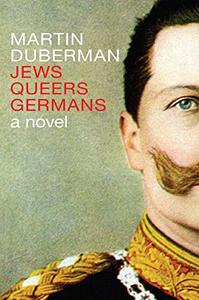 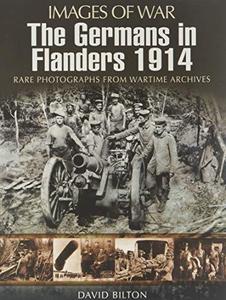 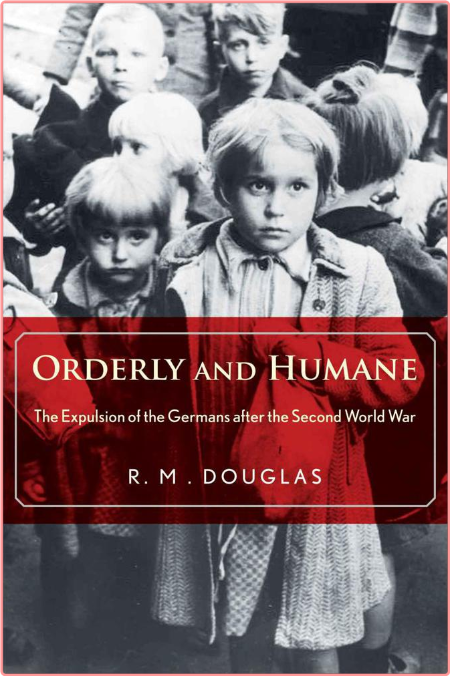 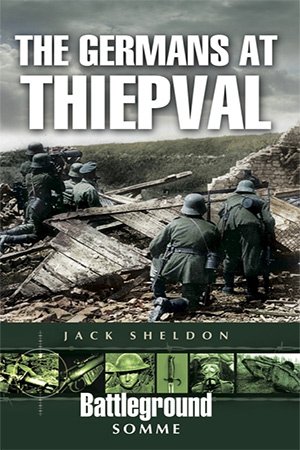 The Germans at Thiepval 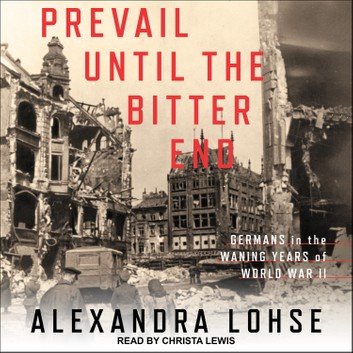 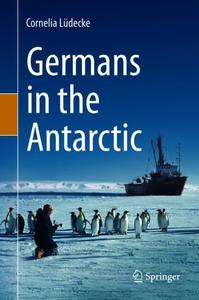