The Cuckoo's Egg: Tracking a Spy Through the Maze of Computer Espionage (True EPUB) 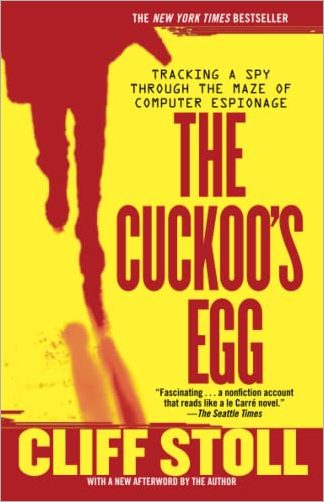 Before the Internet became widely known as a global tool for terrorists, one perceptive U.S. citizen recognized its ominous potential. Armed with clear evidence of computer espionage, he began a highly personal quest to expose a hidden network of spies that threatened national security. But would the authorities back him up? Cliff Stoll's dramatic firsthand account is "a computer-age detective story, instantly fascinating[and] astonishingly gripping" (Smithsonian).
Cliff Stoll was an astronomer turned systems manager at Lawrence Berkeley Lab when a 75-cent accounting error alerted him to the presence of an unauthorized user on his system. The hacker's code name was "Hunter" – a mysterious invader who managed to break into U.S. computer systems and steal sensitive military and security information. Stoll began a one-man hunt of his own: spying on the spy. It was a dangerous game of deception, broken codes, satellites, and missile bases – a one-man sting operation that finally gained the attention of the CIA.and ultimately trapped an international spy ring fueled by cash, cocaine, and the KGB. 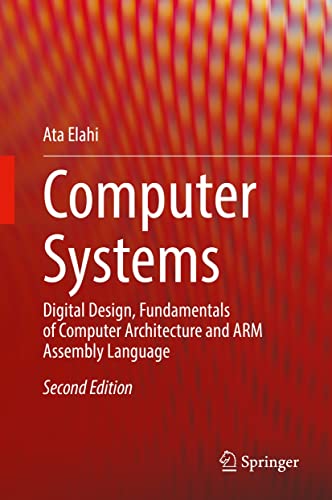 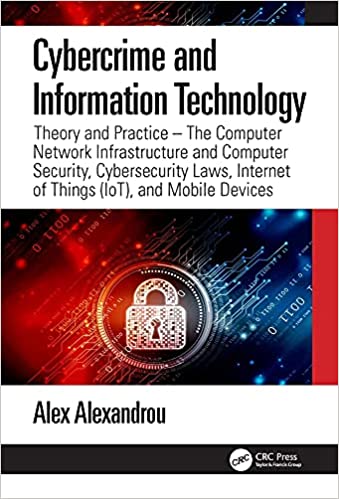 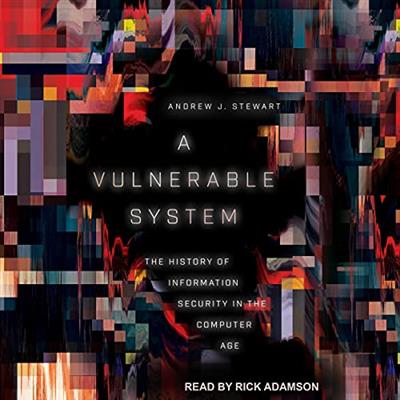 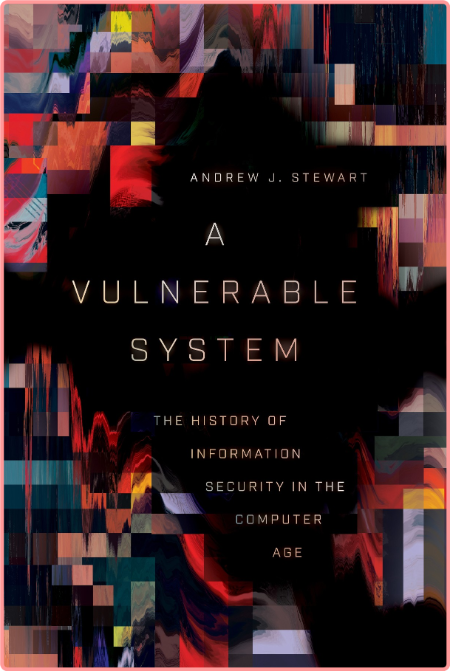 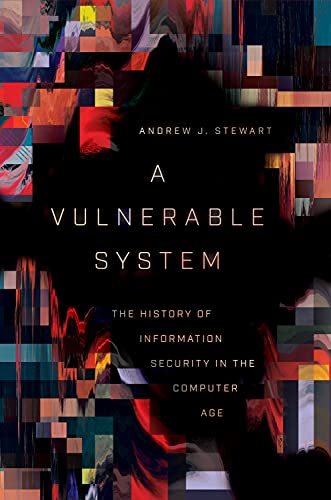