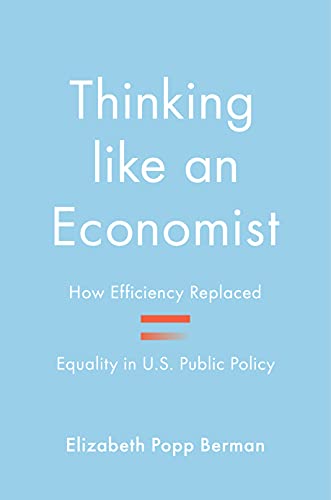 For decades, Democratic politicians have frustrated progressives by tinkering around the margins of policy while shying away from truly ambitious change. What happened to bold political vision on the left, and what shrunk the very horizons of possibility? In Thinking like an Economist, Elizabeth Popp Berman tells the story of how a distinctive way of thinking—an "economic style of reasoning"—became dominant in Washington between the 1960s and the 1980s and how it continues to dramatically narrow debates over public policy today.

Introduced by liberal technocrats who hoped to improve government, this way of thinking was grounded in economics but also transformed law and policy. At its core was an economic understanding of efficiency, and its advocates often found themselves allied with Republicans and in conflict with liberal Democrats who argued for rights, equality, and limits on corporate power. By the Carter administration, economic reasoning had spread throughout government policy and laws affecting poverty, healthcare, antitrust, transportation, and the environment. Fearing waste and overspending, liberals reined in their ambitions for decades to come, even as Reagan and his Republican successors argued for economic efficiency only when it helped their own goals.

A compelling account that illuminates what brought American politics to its current state, Thinking like an Economist also offers critical lessons for the future. With the political left resurgent today, Democrats seem poised to break with the past—but doing so will require abandoning the shibboleth of economic efficiency and successfully advocating new ways of thinking about policy. 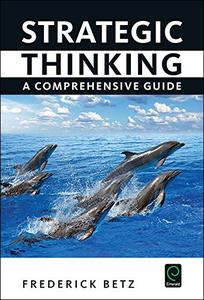 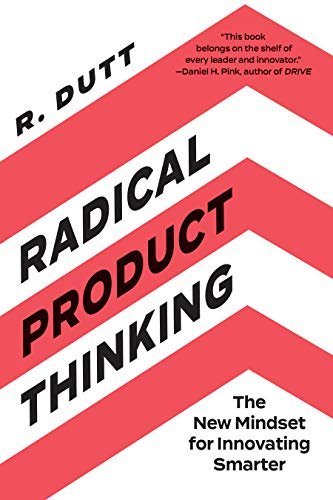 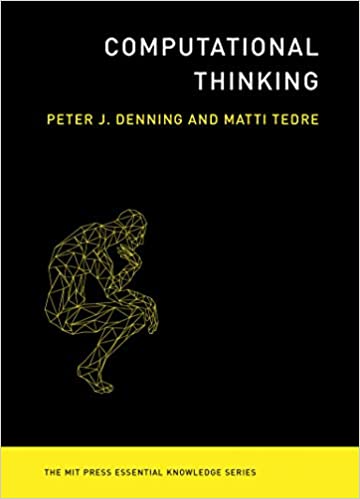 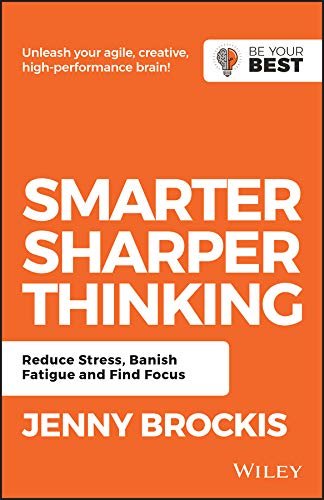 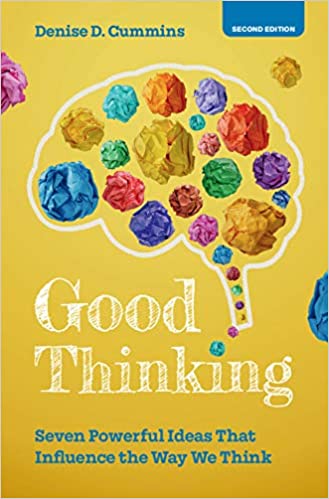 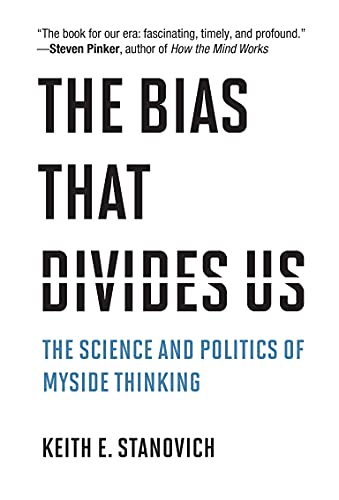 The Bias That Divides Us The Science and Politics of Myside Thinking (The MIT Press) (True PDF)
Comment to post(0)
Information
Users of Guests are not allowed to comment this publication.
Adventising
Friends
OneDDL.org DesireFX NITROGFX
﻿
Search