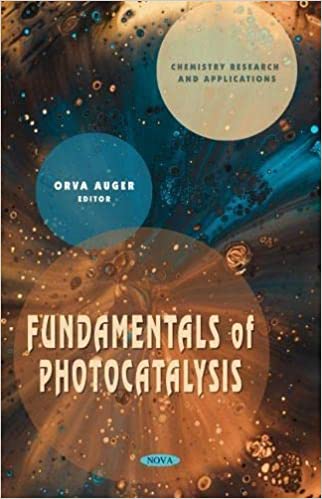 "In chemistry, photocatalysis refers to the acceleration of a photoreaction in the presence of a catalyst. Various aspects and applications of this process are described in the six chapters of this book. Chapter One addresses the reduction and oxidation of heavy metals by the photocatalytic process to produce less toxic forms, thus reducing pollution.

Chapter Two reviews some issues of photocatalytic reactions which may have been overlooked in other reports. Chapter Three deals with the utilization of ZnO-CdO nanoblocks as adsorbent and efficient solar photocatalysts towards brilliant cresol blue degradation. Chapter Four explains heterogeneous photocatalysis through the use of titanium and tungsten oxide nanostructures. Chapter Five reports the fabrication and evaluation of TiO2 nanowires supported on graphene and sensitized with Ag in a unique hierarchical three-dimensional sandwich structure. Lastly, Chapter Six provides an overview of recent achievements in C-N bond formation reactions triggered by visible light-induced DDQ-photoredox catalysis"-- 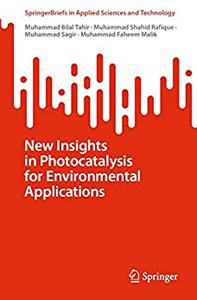 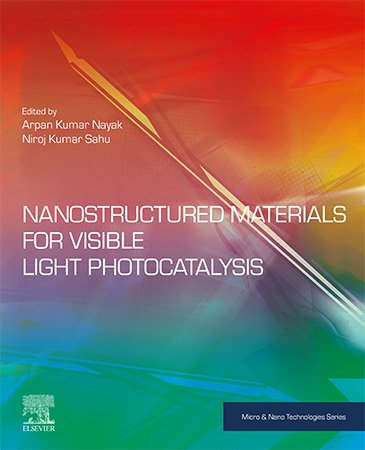 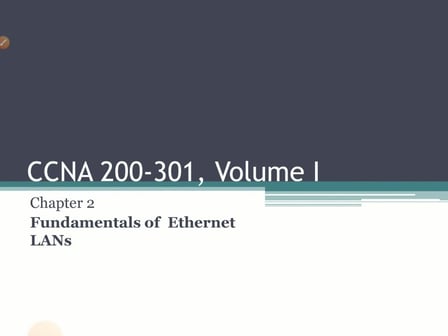 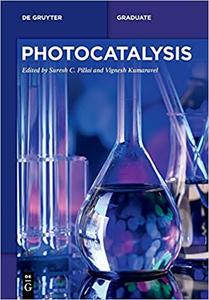 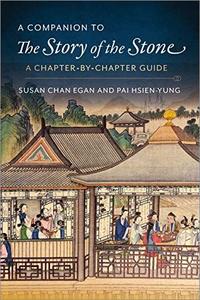