Operation Mincemeat: How a Dead Man and a Bizarre Plan Fooled the Nazis and Assured an Allied Victory, CA Edition 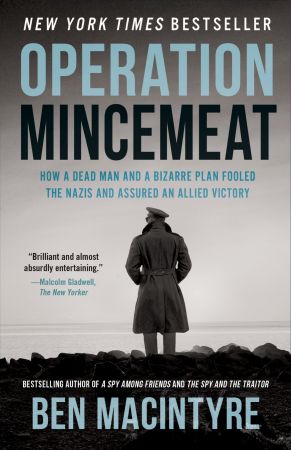 NEW YORK TIMES BESTSELLER
NAMED ONE OF THE BEST BOOKS OF THE YEAR BY THE NEW YORK TIMES • NOW A MAJOR MOTION PICTURE
"Pure catnip to fans of World War II thrillers and a lot of fun for everyone else." —Joseph Kanon, The Washington Post Book World

The "brilliant and almost absurdly entertaining" (Malcolm Gladwell, The New Yorker) true story of the most successful—and certainly the strangest—deception ever carried out in World War II, from the acclaimed author of The Spy and the Traitor.
Near the end of World War II, two British naval officers came up with a brilliant and slightly mad scheme to mislead the Nazi armies about where the Allies would attack southern Europe. To carry out the plan, they would have to rely on the most unlikely of secret agents: a dead man.

Ben Macintyre's dazzling, critically acclaimed bestseller chronicles the extraordinary story of what happened after British officials planted this dead body—outfitted in a British military uniform with a briefcase containing false intelligence documents—in Nazi territory, and how this secret mission fooled Hitler into changing military positioning, paving the way for the Allies' drive to victory. 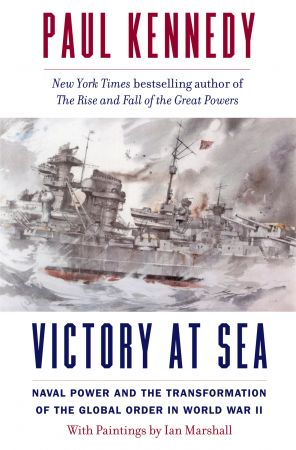 Victory at Sea: Naval Power and the Transformation of the Global Order in World War II (True EPUB) 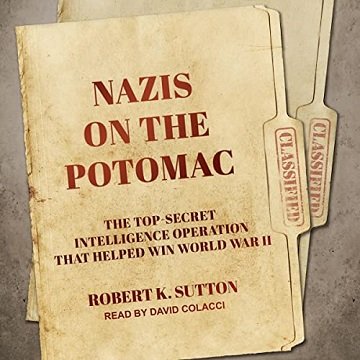 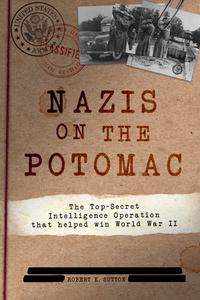 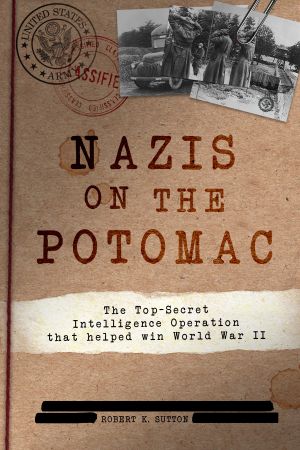 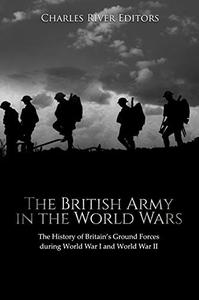 The Indian Spy The True Story of the Most Remarkable Secret Agent of World War II
Comment to post(0)
Information
Users of Guests are not allowed to comment this publication.
Adventising
Friends
OneDDL.org DesireFX NITROGFX
﻿
Search