The Power of Platforms: Shaping Media and Society 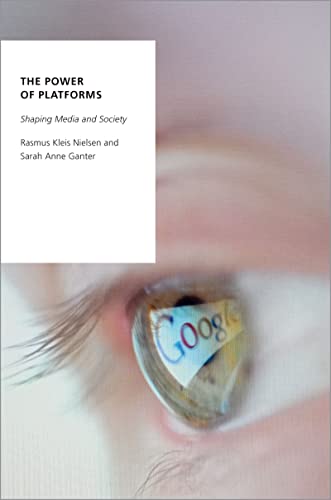 More people today get news via Facebook and Google than from any news organization in history, and smaller platforms like Twitter serve news to more users than all but the biggest media companies. In The Power of Platforms , Rasmus Kleis Nielsen and Sarah Anne Ganter draw on original interviews and other qualitative evidence to analyze the "platform power" that a few technology companies have come to exercise in public life, the reservations publishers have about platforms, as well as the reasons why publishers often embrace them nonetheless.

Nielsen and Ganter trace how relations between publishers and platforms have evolved across the United States, France, Germany, and the United Kingdom. They identify the new, distinct relational and generative forms of power that platforms exercise as people increasingly rely on them to find and access news. Most of the news content we rely on is still produced by journalists working for news organizations, but Nielsen and Ganter chronicle rapid change in the ways in which we discover news, how it is distributed, where decisions are made on what to display (and what not), and in who profits from these flows of information. By examining the different ways publishers have responded to these changes and how various platform companies have in turn handled the increasingly important and controversial role they play in society, The Power of Platforms draws out the implications of a fundamental feature of the contemporary world that we all need to understand: previously powerful and relatively independent institutions like the news media are increasingly in a position similar to that of ordinary individual users, simultaneously empowered by and dependent upon a small number of centrally placed and powerful platforms. 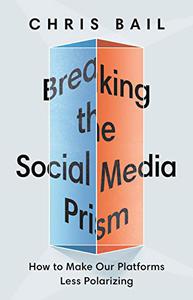 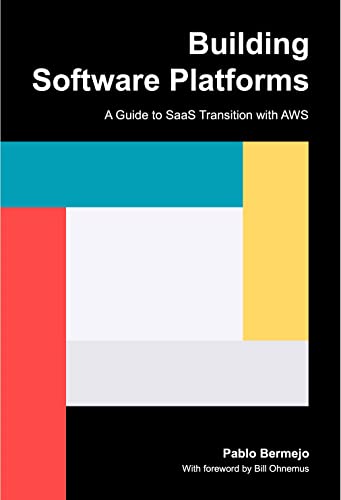 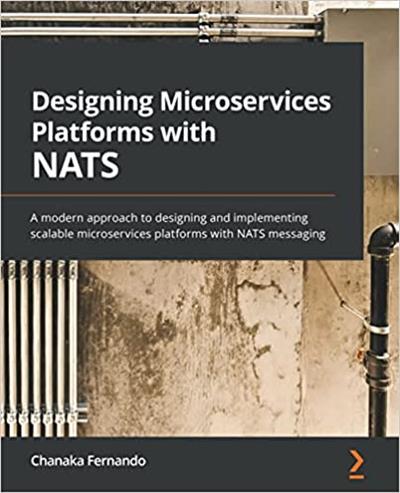 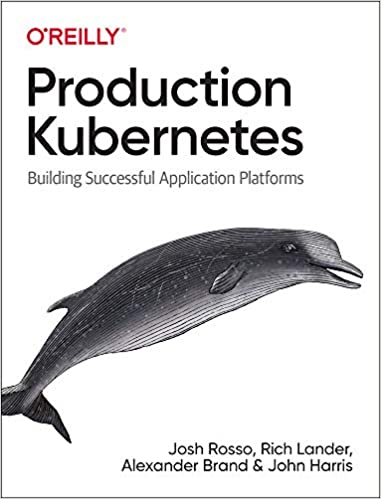 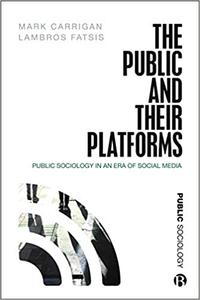