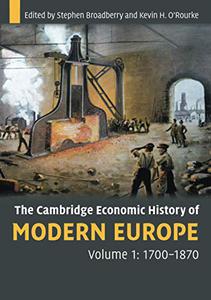 Unlike most existing textbooks on the economic history of modern Europe, which offer a country-by-country approach, The Cambridge Economic History of Modern Europe rethinks Europe's economic history since 1700 as unified and pan-European, with the material organised by topic rather than by country.
This first volume is centred on the transition to modern economic growth, which first occurred in Britain before spreading to other parts of western Europe by 1870. Each chapter is written by an international team of authors who cover the three major regions of northern Europe, southern Europe, and central and eastern Europe. The volume covers the major themes of modern economic history, including trade; urbanization; aggregate economic growth; the major sectors of agriculture, industry and services; and the development of living standards, including the distribution of income. The quantitative approach makes use of modern economic analysis in a way that is easy for students to understand. 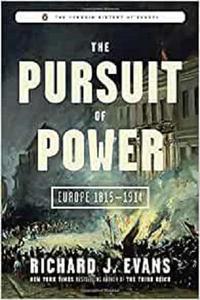 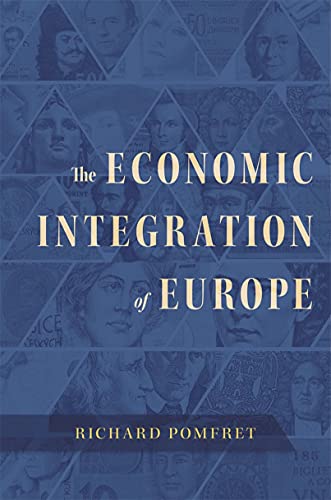 The Economic Integration of Europe 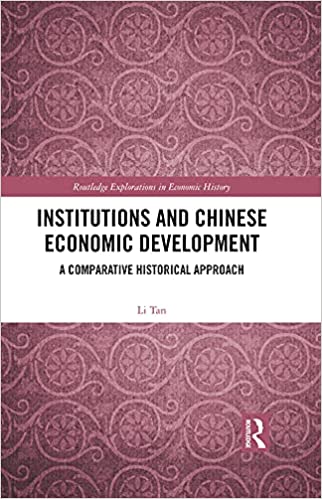 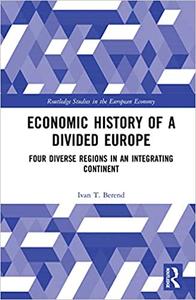 A History of States and Economic Policies in Early Modern Europe
Comment to post(0)
Information
Users of Guests are not allowed to comment this publication.
Adventising
Friends
OneDDL.org DesireFX NITROGFX
﻿
Search