Between Ape and Human: An Anthropologist on the Trail of a Hidden Hominoid 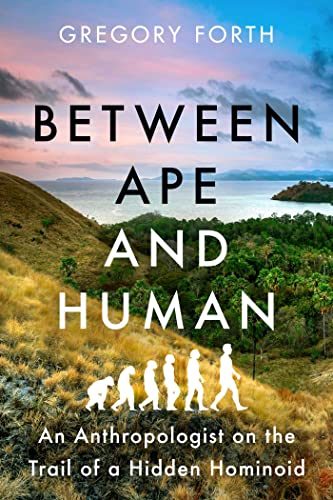 A remarkable investigation into the hominoids of Flores Island, their place on the evolutionary spectrum—and whether or not they still survive.
While doing fieldwork on the remote Indonesian island of Flores, anthropologist Gregory Forth came across people talking about half-apelike, half-humanlike creatures that once lived in a cave on the slopes of a nearby volcano. Over the years he continued to record what locals had to say about these mystery hominoids while searching for ways to explain them as imaginary symbols of the wild or other cultural representations.
Then along came the 'hobbit'. In 2003, several skeletons of a small-statured early human species alongside stone tools and animal remains were excavated in a cave in western Flores. NamedHomo floresiensis, this ancient hominin was initially believed to have lived until as recently as 12,000 years ago— possibly overlapping with the appearance ofHomo sapiens on Flores. In view... 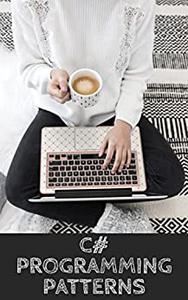 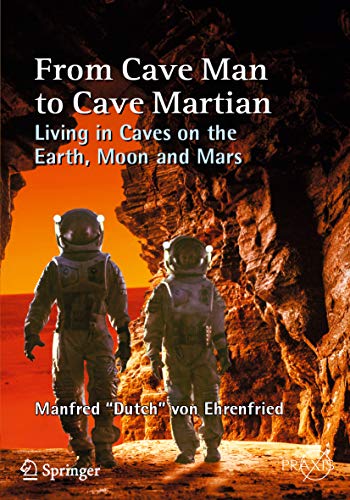 From Cave Man to Cave Martian Living in Caves on the Earth, Moon and Mars (True EPUB) 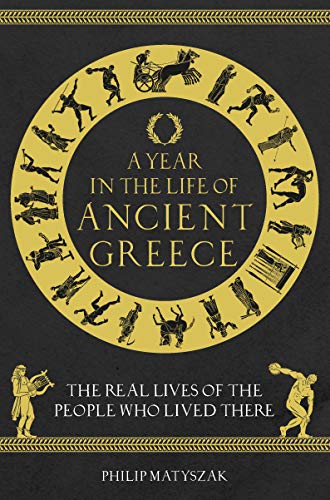 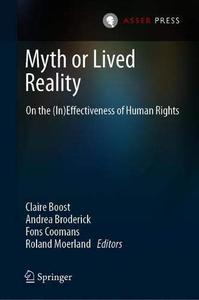 Myth or Lived Reality On the (In)Effectiveness of Human Rights 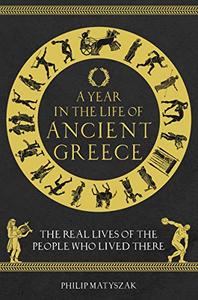 A Year in the Life of Ancient Greece The Real Lives of the People Who Lived There
Comment to post(0)
Information
Users of Guests are not allowed to comment this publication.
Adventising
Friends
OneDDL.org DesireFX NITROGFX
﻿
Search