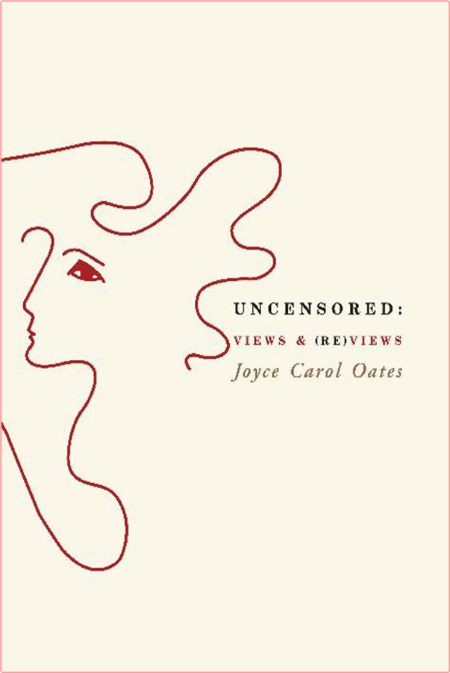 Description:
Uncensored: Views & (Re)views is Joyce Carol Oates's most candid gathering of prose pieces since (Woman) Writer: Occasions & Opportunities. Her ninth book of nonfiction, it brings together thirty-eight diverse and provocative pieces from the New York Review of Books, the Times Literary Supplement, and the New York Times Book Review.
Oates states in her preface, "In the essay or review, the dynamic of storytelling is hidden but not absent," and indeed, the voice of these "conversations" echoes the voice of her fiction in its dramatic directness, ethical perspective, and willingness to engage the reader in making critical judgments. Under the heading "Not a Nice Person," such controversial figures as Sylvia Plath, Patricia Highsmith, and Muriel Spark are considered without sentimentality or hyperbole; under "Our Contemporaries, Ourselves," such diversely talented figures as William Trevor, E. L. Doctorow, Kazuo Ishiguro, Michael Connelly, Alice Sebold, Mary Karr, Anne Tyler, and Ann Patchett are examined. In sections of "homages" and "revisits," Oates writes with enthusiasm and clarity of such cultural icons as Emily Brontë, Ernest Hemingway, Carson McCullers, Robert Lowell, Balthus, and Muhammad Ali ("The Greatest"); after a lapse of decades, she (re)considers the first film version of Bram Stoker's Dracula, and Americana, Don DeLillo's first novel, as well as the morality of selling private letters and the nostalgic significance of making a pilgrimage to Henry David Thoreau's Walden Pond.
Through these balanced and illuminating essays we see Oates at the top of her form, engaged with forebears and contemporaries, providing clues to her own creative process: "For prose is a kind of music: music creates 'mood.' What is argued on the surface may be but ripples rising from a deeper, subtextual urgency." 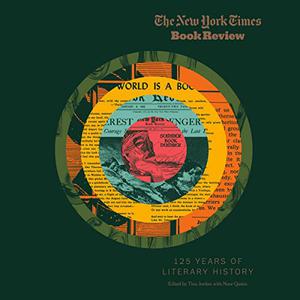 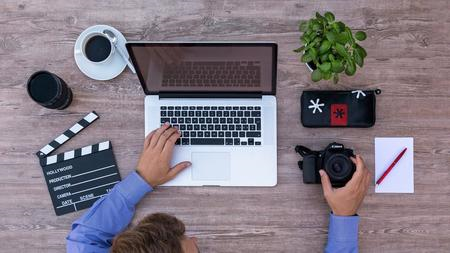 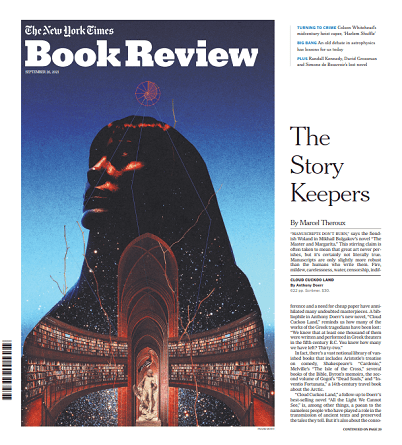 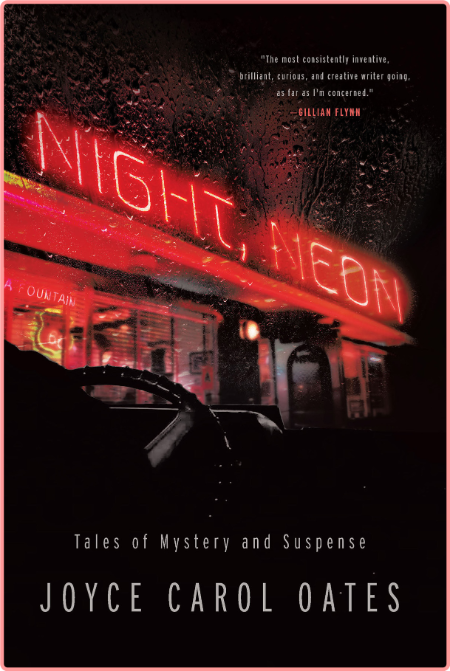 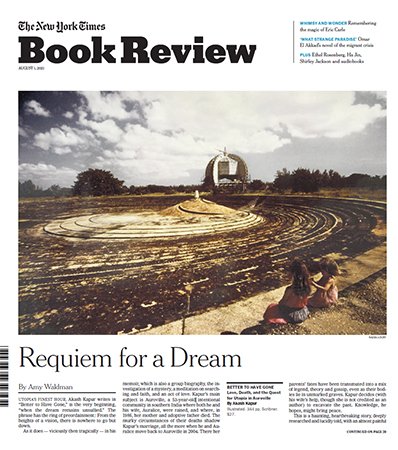