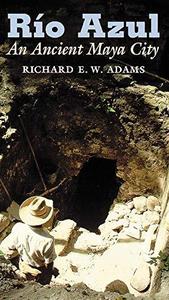 Rio Azul: An Ancient Maya City By Richard E. W. Adams
1999 | 72 Pages | ISBN: 0806130768 | PDF | 55 MB
Deep within the forest in northern Guatemala lie the ruins of Río Azul, a Maya city that reached one-third the size of Tikal. Discovered and partially explored in the early 1960s, Río Azul and the surrounding region were more fully investigated between 1983 and 1987 by an archaeological team led by Richard E. W. Adams. In this summary, Adams integrates the findings of field archaeologists with those of the epigraphers and art historians to recreate the life of this Maya city from the little-known Early Classic period.Remains in the Río Azul area date from 900 B.C. to A.D. 850. The data indicate that, unlike most Maya cities that have been studied, Río Azul was a frontier town, an administrative center, with alternating defense and trade outpost functions. About A.D. 385, the Río Azul region was conquered and the city founded by Tikal, serving as a Teotihuacan-linked garrison for that capital. Nearly all of the more than seven hundred structures found within Río Azul were erected between A.D. 390 and 530.Acres of pavement were laid down around some thirty complexes of residences, temples, and tombs notable for the brightly painted red hieroglyphs and murals on their walls. The elaborate complexes and sumptuous artifacts suggest a city with a heavy proportion of aristocratic families and retainers.Around A.D. 530, Río Azul appears to have been suddenly destroyed. The city was abandoned, then reoccupied--only to stagnate and finally collapse, like many other Classic Maya cities, in the late ninth century.** 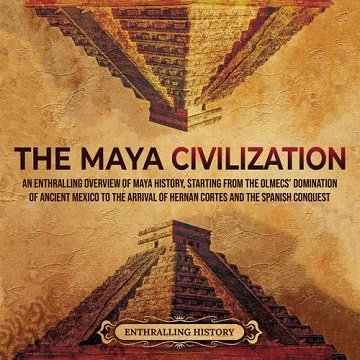 The Maya Civilization An Enthralling Overview of Maya History, Starting From the Olmecs' Domination of Ancient [Audiobook] 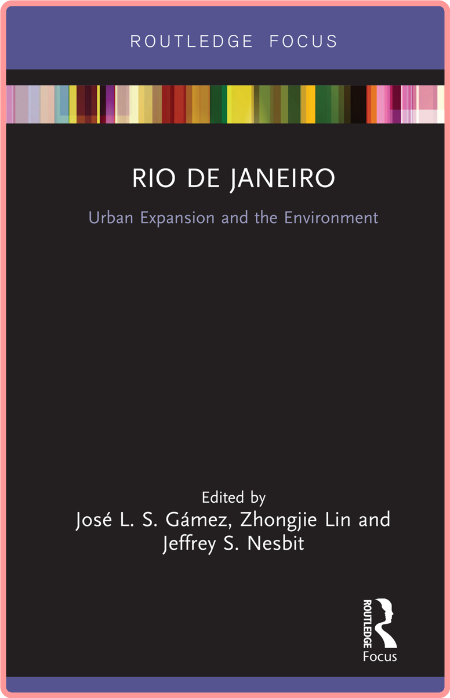 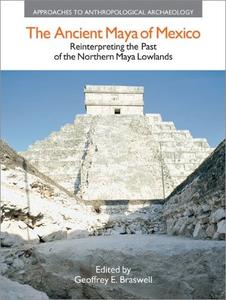