Best in Snow by David Rosenfelt 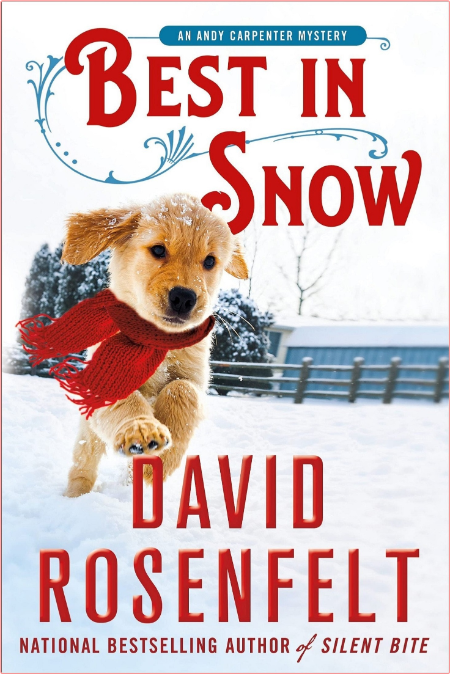 Description:
In this Christmas mystery, lawyer Andy Carpenter and his golden retriever, Tara, are on the beat after a body turns up in the snow and a journalist is the prime suspect.

Christmas has come early to the town of Paterson, New Jersey, in the form of a snowstorm that dumps two feet of snow on the ground. Lawyer Andy Carpenter likes snow - white Christmas and all that - but it can cause problems for the walks he takes his dogs on every day.

When Andy's golden retriever, Tara, goes to play in the snow and instead discovers a body, Andy ends up on the phone with the local newspaper editor. The murder victim is Mayor Alex Oliva, who had an infamous relationship with the newspaper. Last year a young reporter published an expose, and Oliva had him fired for libel. Now, the young reporter - and prime suspect - is in need of a lawyer.

Andy agrees to take the case, though it's not looking good this holiday season. The evidence is piling up faster than the snow in Best in Snow, the next Christmas mystery in the bestselling Andy Carpenter series from David Rosenfelt.
Review
Praise for David Rosenfelt and The Andy Carpenter Mysteries

"Silent Bite is highly recommended and is proof that each new installment in the Andy Carpenter Mystery series is a winner." ― Portland Book Review

"Dog lovers won't want to miss this one." - Publishers Weekly on Dachshund Through the Snow

"This book was a romping good time, perfect for taking a break through the stressful holidays." ― Dogster Magazine on Dachshund Through the Snow

"All the elements dedicated readers will be expecting, wrapped up in a festive Yuletide setting." ― Library Journal (starred review) on Deck the Hounds

"In each and every book, Rosenfelt manages to make the reading both humorous (laugh-out-loud funny) and edge-of-your-seat suspenseful." ―HuffPost on The Twelve Dogs of Christmas

"Heartwarming." ― Associated Press on The Twelve Dogs of Christmas

About the Author
DAVID ROSENFELT is the Edgar-nominated and Shamus Award-winning author of more than twenty Andy Carpenter novels, including One Dog Night, Collared, and Deck the Hounds; its spinoff series, The K-Team; the Doug Brock thriller series, which starts with Fade to Black; and stand-alone thrillers including Heart of a Killer and On Borrowed Time. Rosenfelt and his wife live in Maine with an ever-changing pack of rescue dogs. Their epic cross-country move with 25 of these dogs, culminating in the creation of the Tara Foundation, is chronicled in Dogtripping. 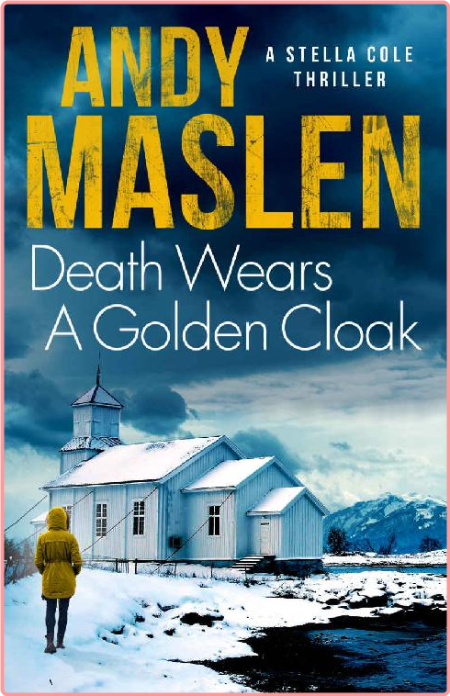 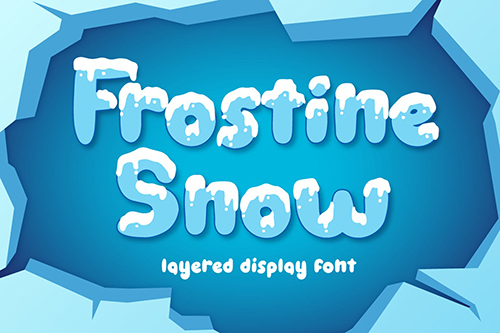 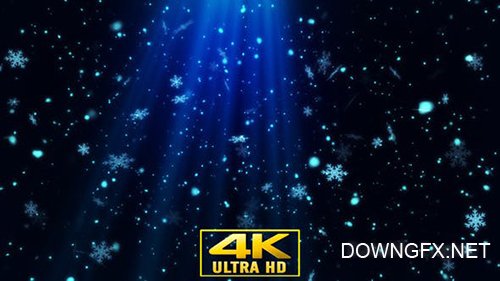