A Shadow in the Ember by Jennifer L Armentrout 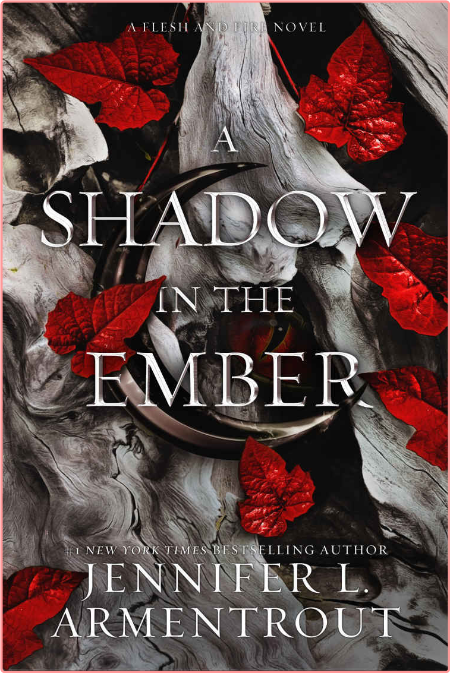 Description:
#1 New York Times bestselling author Jennifer L. Armentrout returns with book one of the all-new, compelling Flesh and Fire series―set in the beloved Blood and Ash world.
Born shrouded in the veil of the Primals, a Maiden as the Fates promised, Seraphena Mierel's future has never been hers. Chosen before birth to uphold the desperate deal her ancestor struck to save his people, Sera must leave behind her life and offer herself to the Primal of Death as his Consort.
However, Sera's real destiny is the most closely guarded secret in all of Lasania―she's not the well protected Maiden but an assassin with one mission―one target. Make the Primal of Death fall in love, become his weakness, and then.end him. If she fails, she dooms her kingdom to a slow demise at the hands of the Rot.
Sera has always known what she is. Chosen. Consort. Assassin. Weapon. A specter never fully formed yet drenched in blood. A monster. Until him. Until the Primal of Death's unexpected words and deeds chase away the darkness gathering inside her. And his seductive touch ignites a passion she's never allowed herself to feel and cannot feel for him. But Sera has never had a choice. Either way, her life is forfeit―it always has been, as she has been forever touched by Life and Death. 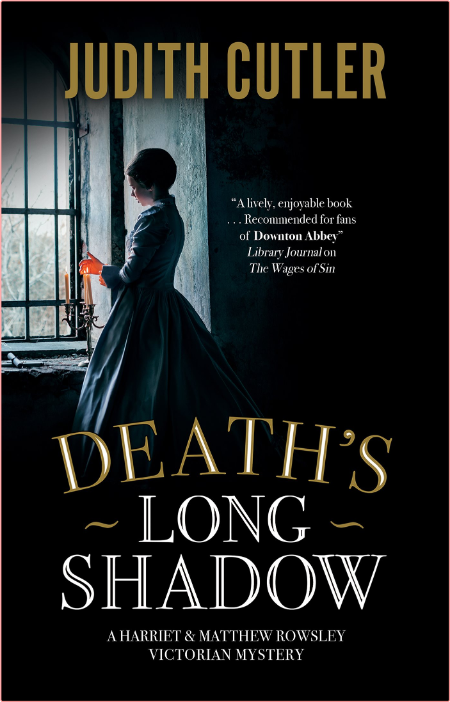 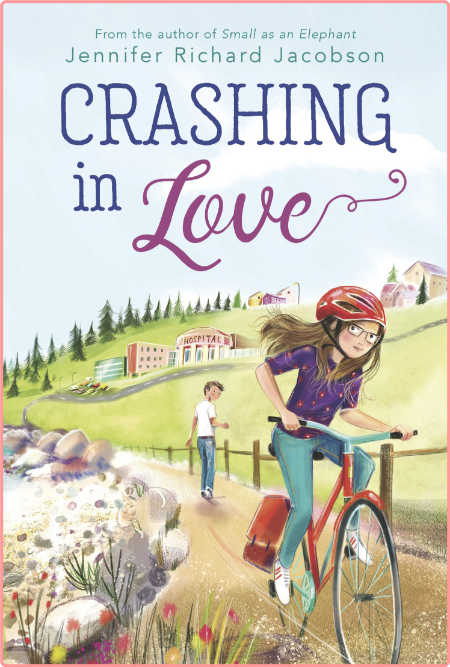 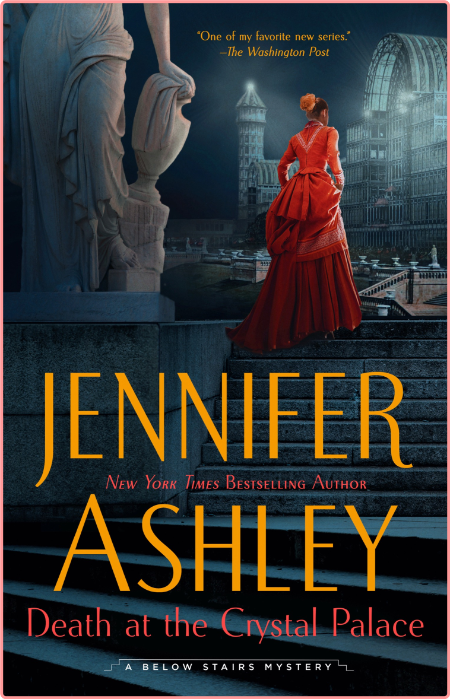 Death at the Crystal Palace by Jennifer Ashley 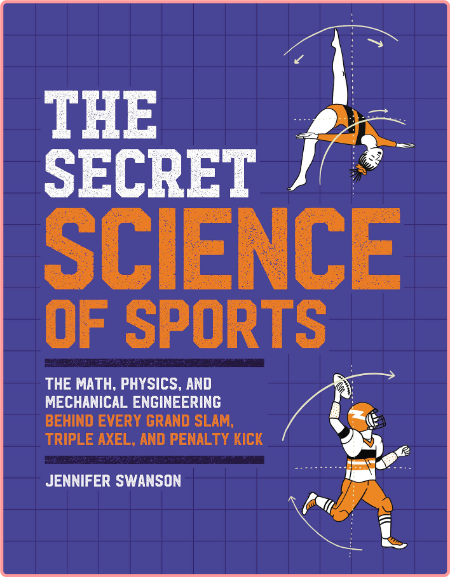 The Secret Science of Sport by Jennifer Swanson