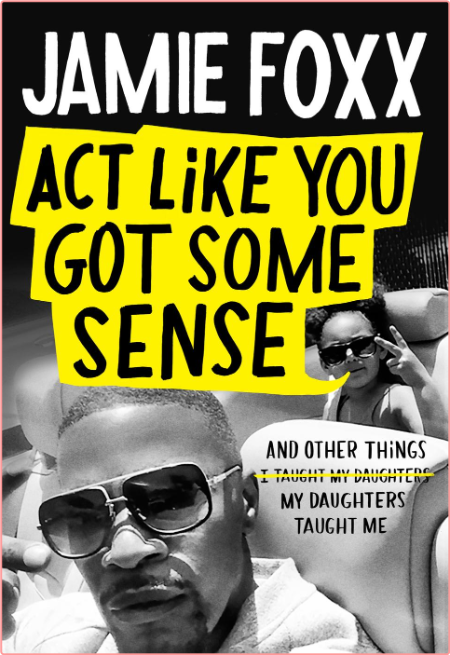 Act Like You Got Some Sense And Other Things My Daughters Taught Me by Jamie Foxx | 547.73 KB
English | 13 Pages

Title: Act Like You Got Some Sense
Author: Jamie Foxx
Year: 2021

Description:
In this hilarious and heartfelt memoir, award-winning, multi-talented entertainer Jamie Foxx shares the story of being raised by his no-nonsense grandmother, the glamour and pitfalls of life in Hollywood, and the lessons he took from both worlds to raise his two daughters.
Jamie Foxx has won an Academy Award and a Grammy Award, laughed with sitting presidents, and partied with the biggest names in hip-hop. But he is most proud of his role as father to two very independent young women, Corinne and Anelise. Jamie might not always know what he's doing when it comes to raising girls-especially when they talk to him about TikTok (PlikPlok?) and don't share his enthusiasm for flashy Rolls Royces-but he does his best to show up for them every single day.
Luckily, he has a strong example to follow: his beloved late grandmother, Estelle Marie Talley. Jamie learned everything he knows about parenting from the fierce woman who raised him: As he puts it, she's "Madea before Tyler Perry put on the pumps and the gray wig."
In Act Like You Got Some Sense-a title inspired by Estelle-Jamie shares up close and personal stories about the tough love and old-school values he learned growing up in the small town of Terrell, Texas; his early days trying to make it in Hollywood; the joys and challenges of achieving stardom; and how each phase of his life shaped his parenting journey. Hilarious, poignant, and always brutally honest, this is Jamie Foxx like we've never seen him before. 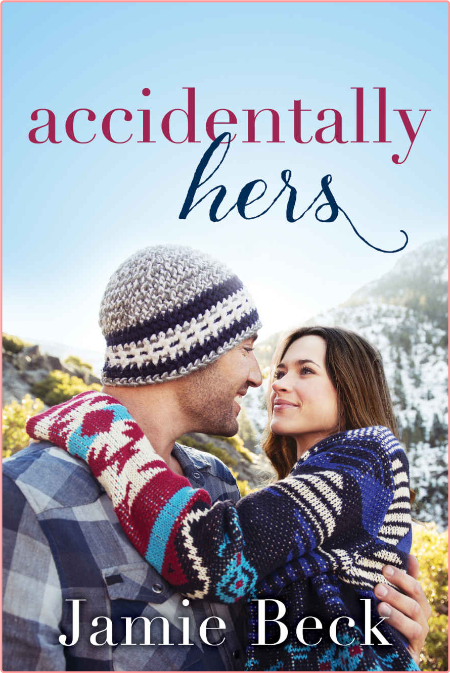 Accidentally Hers by Jamie Beck 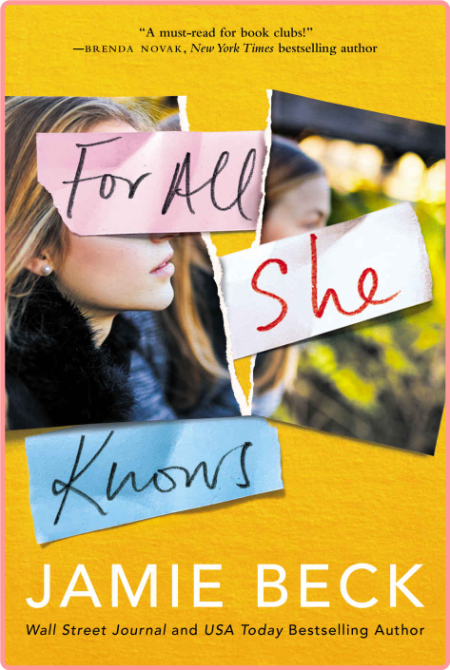 For All She Knows by Jamie Beck 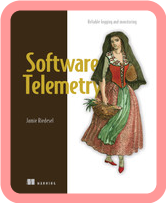 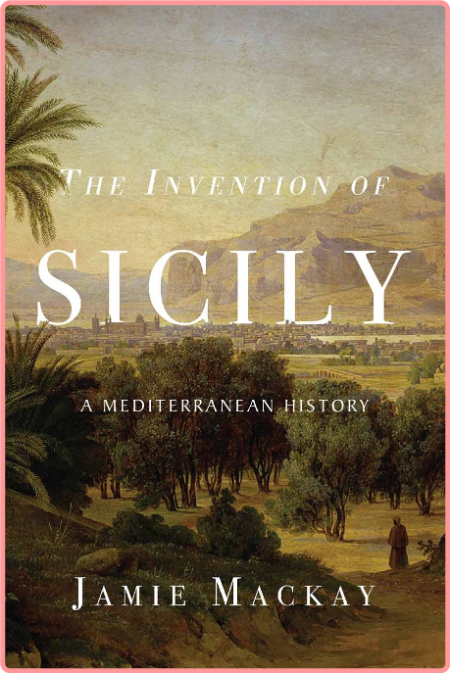 The Invention of Sicily by Jamie Mackay