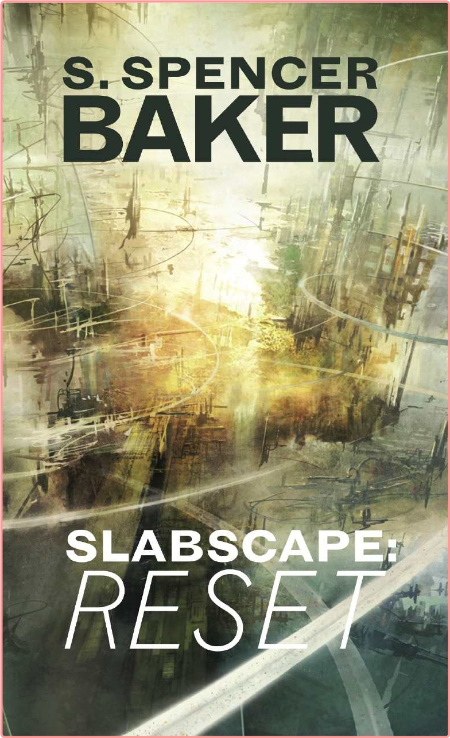 Description:
Praise for the Slabscape series

"I found myself chuckling throughout in a way that reminded me of Hitchhiker's guide'
"a great read for Sci-Fi fans and other humans"
"Slabscape soon began to feel like a curious fusion of Douglas Adams and Iain M Banks, Hitchikers and Culture. Perhaps even a little Harry Harrison too."
"I had forgotten how truly funny great sci-fi can be...I laughed a lot, believe me!"
"Best read since Neuromancer"
"I've read quite a lot of sci-fi novels and I would easily put Slabscape in my top 5 and I highly recommend you stop reading reviews and go get this book."
"by dice this is great"
"There are many chapters in this book that remind me of HARRY HARRISON at his best,and for me that is saying something."
"An original concept, interesting characters, witty dialogue, and novel futuristic ideas all make this a most entertaining and often thought-provoking read. Just enough Sci-Fi for the hard-core fans, and enough plot and intrigue for the norms."
"Hilarious!"
"I've been reading hard core science fiction all my adult life and I must say that I really enjoyed this novel. It didn't take long to realise that there was a great story instead. It really does take a number of ideas and explores their impact on people."
"S Spencer Baker created an amazing new world for the reader to explore and I can't wait to read the next installment."

Take the most sophisticated A.I. designed mind that has ever existed, encase it in over fifty million cubic kilometres of diamond nano-rods and send it off on a twenty-thousand-year odyssey towards the centre of the galaxy. Then screw it all up by allowing thirty-two million humans to go along for the ride.

SLABSCAPE : RESET takes place mainly on, or rather, in Slab; an extra-black spaceship the size of California that left Earth orbit in 2106 on a 20,000 lightyear voyage to the source of human suffering, or 'home' as the locals call it. It wasn't Slab-shaped when it departed, it looked more like a 350 Km high skyscraper with themed floorbut that was a long time ago. How long, is one of those questions the 32 million SlabCitizens prefer to not think about, seeing as they're approaching lightspeed where time annoyingly dilates (that is, they were approaching lightspeed but something's wrong with the gravity drives).

One of the citizens has just been revived from what he considers to have been a 360-year-long dream. He used to be known as Louie Drago back on Earth but now he has a new body, a new name and an almost entirely vacant memory.

Fortunately, the original Louie, having been a pornographically wealthy, self-described 'business gurulla' had not only bought himself a one-way cryo-ticket which included having his body reengineered and returned back to its prime, he'd also had his entire personality digitised and uploaded to the ship's systems as an interactive hologram. Well, we say 'fortunately' but so far, very few people feel they have benefited from that decision.

Gravity and levity are in abundancand in every direction.

Webback
The book is backed up by a free online resource of background articles on the characters and the concepts explored - with definitions, explanations and complete irrelevancies - all via the online slabscapedithe Kindle version includes hotlinks throughout the text. 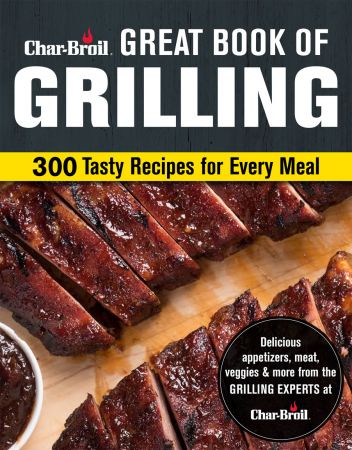 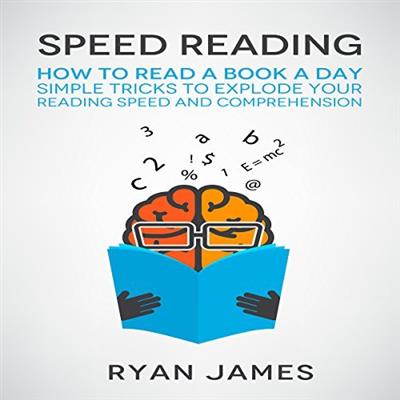 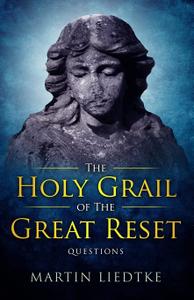 The Holy Grail of the Great Reset Questions 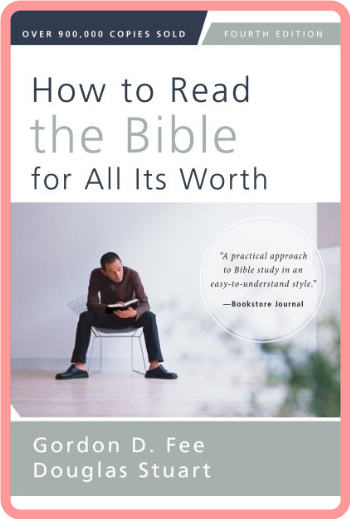 Reading: How to Read a Book!
Comment to post(0)
Information
Users of Guests are not allowed to comment this publication.
Adventising
Friends
Best Hosting & VPS OneDDL.org DesireFX NITROGFX 0Day Home