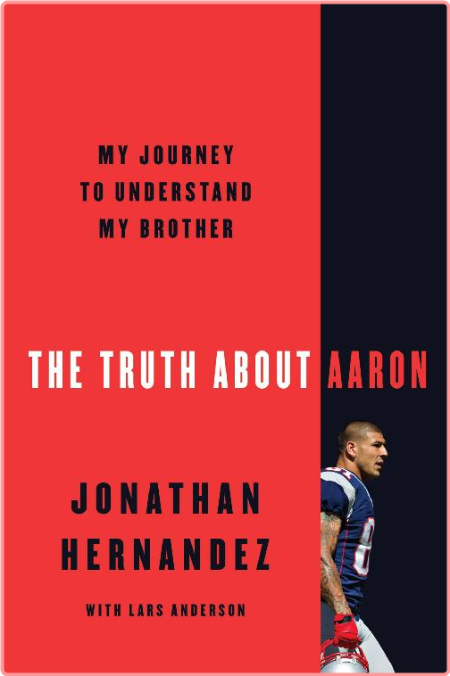 The Truth About Aaron My Journey to Understand My Brother by Jonathan Hernandez | 1.15 MB
English | 190 Pages

Description:
The unvarnished true story of the tragic life and death of Aaron Hernandez, the college All-American and New England Patriots star convicted of murder, told by one of the few people who knew him best, his brother.
To football fans, Aaron Hernandez was a superstar in the making. A standout at the University of Florida, he helped the Gators win the national title in 2008. Drafted by the New England Patriots, in his second full season with the team he and fellow Patriots' tight end Rob Gronkowski set records for touchdowns and yardage, and with Tom Brady, led New England to Super Bowl XLVI in 2012. But Aaron's NFL career ended as quickly as it began. On June 26, 2013, he was arrested at his North Attleboro home, charged with the murder of Odin Lloyd, and released by the Patriots. Convicted of first-degree murder, Aaron was sentenced to life in prison without parole. On May 15, 2014, while on trial for Lloyd's murder, Aaron was indicted for two more murders. Five days after... 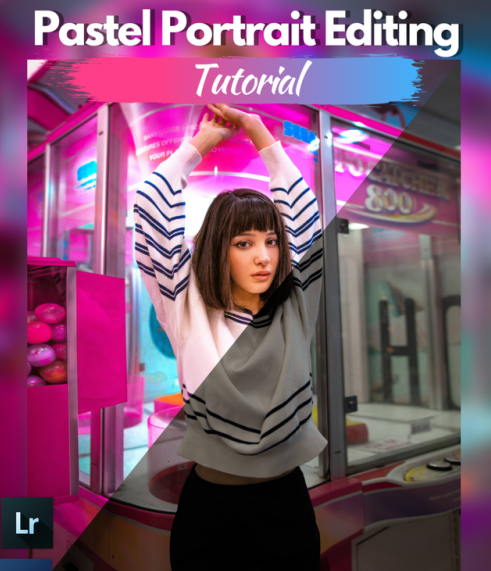 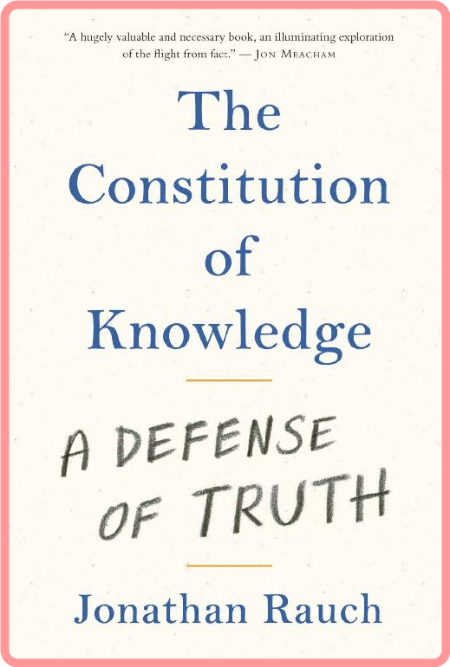 The Constitution of Knowledge A Defense of Truth by Jonathan Rauch