Something of a Peasant Paradise Comparing Rural Societies in Acadie and the Loudunais, 1604-1755 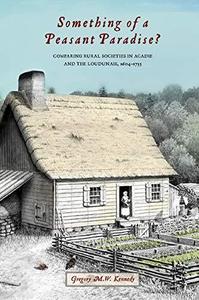 Something of a Peasant Paradise?: Comparing Rural Societies in Acadie and the Loudunais, 1604-1755 By Gregory M.W. Kennedy
2014 | 272 Pages | ISBN: 0773543430 | PDF | 31 MB
Were Acadians better off than their rural counterparts in old regime France? Did they enjoy a Golden Age? To what degree did a distinct Acadian identity emerge before the wars and deportations of the mid-eighteenth century? In Something of a Peasant Paradise?, Gregory Kennedy compares Acadie in North America with a region of western France, the Loudunais, from which a number of the colonists originated. Kennedy considers the natural environment, the role of the state, the economy, the seigneury, and local governance in each place to show that similarities between the two societies have been greatly underestimated or ignored. The Acadian colonists and the people of the Loudunais were frontier peoples, with dispersed settlement patterns based on kin groups, who sought to make the best use of the land and to profit from trade opportunities. Both societies were hierarchical, demonstrated a high degree of political agency, and employed the same institutions of local governance to organize their affairs and negotiate state demands. Neither group was inherently more prosperous, egalitarian, or independent-minded than the other. Rather, the emergence of a distinct Acadian identity can be traced to the gradual adaptation of traditional methods, institutions, and ideas to their new environmental and political situations. A compelling comparative analysis based on archival evidence on both sides of the Atlantic, Something of a Peasant Paradise? Challenges the traditional historiography and demonstrates that Acadian society shared many of its characteristics with other French rural societies of the period. 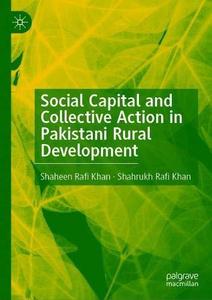 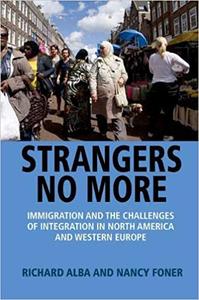 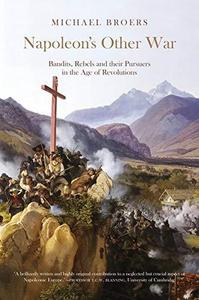 Napoleon's Other War Bandits, Rebels and Their Pursuers in the Age of Revolutions Summer Paradise PSD Flyer vol.1
Comments to Download Something of a Peasant Paradise Comparing Rural Societies in Acadie and the Loudunais, 1604-1755 (0)
Information
Users of Guests are not allowed to comment this publication.
Menu
Adventising
Adventising