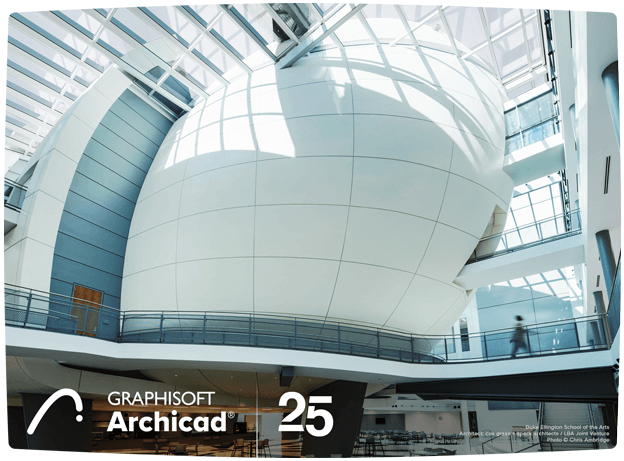 Design, visualize, document, and deliver projects of all sizes with Archicad's powerful set of built-in tools and easy-to-use interface that make it the most efficient and intuitive BIM software on the market. With Archicad, you can focus on what you do best: design great buildings.

Collaborate
Work with your team and other disciplines around the corner or around the world on projects of any size and complexity. Open standards and workflows mean collaboration is guaranteed - regardless of what software team members are using.

Design
Unleash your creativity with the leading BIM software developed by architects like you. With algorithmic design tools and large model support, you can do what you do best: design great architecture.

Visualize
Archicad's professional architectural visualization tools translate your conceptual designs into compelling imagery of future buildings. Bring your models to life, inspire the audience, and invite stakeholders to engage with your designs.

Document
Complete, out-of-the-box documentation tools combined with a powerful publishing workflow that complies with local BIM requirements means you can focus on your designs, not the paperwork.

1. Simply start modeling
In Archicad, your intuition comes first. Just start working and let your ideas flow. It's easy thanks to features like the wall tool and the large, integrated libraries with predefined objects such as windows, doors, and furnishings. Define component properties at any time, and to a high level of detail.

2. Designs are just a click away
Archicad saves you valuable time. You only need to create a 3D model once - and simply press a button to generate the associated floor plans, sections, and elevations. Every change you make to your building model is automatically transferred to all plans. This happens in the background, in a matter of seconds. Archicad intelligently taps into unused processor resources ensuring a smooth, uninterrupted workflow.

4. Easy data exchange
Export and share model data with colleagues thanks to the integrated publisher - with just one click. Archicad supports more than 40 export formats and, with its IFC interface, facilitates open collaboration and integrated workflows with engineers.

5. Work in a team
Edit your project on multiple workstations, even simultaneously and from multiple locations. The Teamwork function in BIMcloud helps you stay in sync with all members of the project.

6. Compelling visualizations
Bring your project to life for your clients - with an impressive presentation via desktop, notebook, tablet, or even smartphone. Simply export a BIMx file. With the BIMx mobile app, you always have your designs at hand and can present them in 2D, 3D, and via a virtual walk-through.

7. Archicad Keeps Getting Better
One of Archicad's strenghts is that it is constantly evolving. Our regular updates gives you access to significant productivity and efficiency improvements - especially when working in a team or together with external partners.

Interoperability with Revit
Better collaboration with engineers using Revit MEP software. Support for Revit file formats up to 2021 is now built in to Archicad. Import RFA as a native Archicad Object and create MEP equipment from Revit Family files. Export a 3D model as Revit 3D geometry and hotlink a 3D RVT model. Archicad now handles Revit's Discipline filter, so when you hotlink a Revit file, what you see in Revit is what you get in Archicad.

Solibri connection improvements
Solibri is the industry leading code- and constructability checking application. Save time and eliminate the errors in roundtrips thanks to the Archicad-Solibri Connection add-on, free for all users. With the latest improvement, you can select Solibri's current Selection Basket items in Archicad and view them in the same camera position.

Automatic Export Mapping of Manufactured Profiles
Save time and effort when exchanging files with structural engineers. When exporting structural elements as part of SAF-based data exchange, Archicad 25 now automatically maps them to manufactured profiles, based on a predefined or customized database.

Quick shift between 2D/3D views
You're working in 3D, but would prefer to edit a component in 2D? This is now seamless: Simply select the element and open it in any other view. Moving back and forth from 2D to 3D is just as easy.

Rhino 6 and 7 connection improvements
Import and export Rhino 6 and Rhino 7 files to leverage the power of the industry-leading free-form organic design tools, then switch to Archicad to continue the design development and documentation processes.

New Along Chord stair construction geometry method
Define the length of the walking-lines of stairs that comply with specific local standards. The existing Along Arc geometry method is still available.

New Stair Landing control
Now the extra landing length can be automatically distributed equally from the landing start or from the landing end. This is useful when an existing staircase must be adapted to changing design environment.

Realistic soft-shadow and cover fill option on textures
Present your design with accurate, artistic details. Use soft shadows to add contours and depth to your surfaces in section and elevation views. Overlay textures with the pattern fill of your choice. Your client gets a better picture of the model, and you benefit from faster approval.

Minimum Hardware:
- Processor: 64-bit processor with two cores
- RAM: 8 GB
- Hard disk space: 5 GB or more is required for the installation
- Display: A resolution of 1440 x 900 or higher
- Graphics card: OpenGL 3.3 compatible graphics card with on board memory of 2 GB 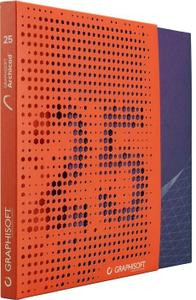 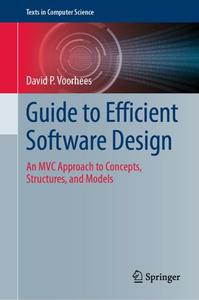 Guide to Efficient Software Design An MVC Approach to Concepts, Structures, and Models 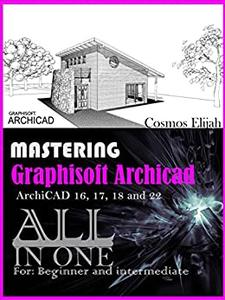